We rent first class retro motorcycles from the most famous Еuropеan brands.

Are you willing to sell your retro motorcycle or car? If so, G-CUSTOMS is the right place.

Restoration of motorcycles of all brands. Bring to life your retro motorcycle with G-Customs, easily!

If you are passionate about retro motorcycles, but you still don`t have one, visit us and choose one of the wide selection we provide! 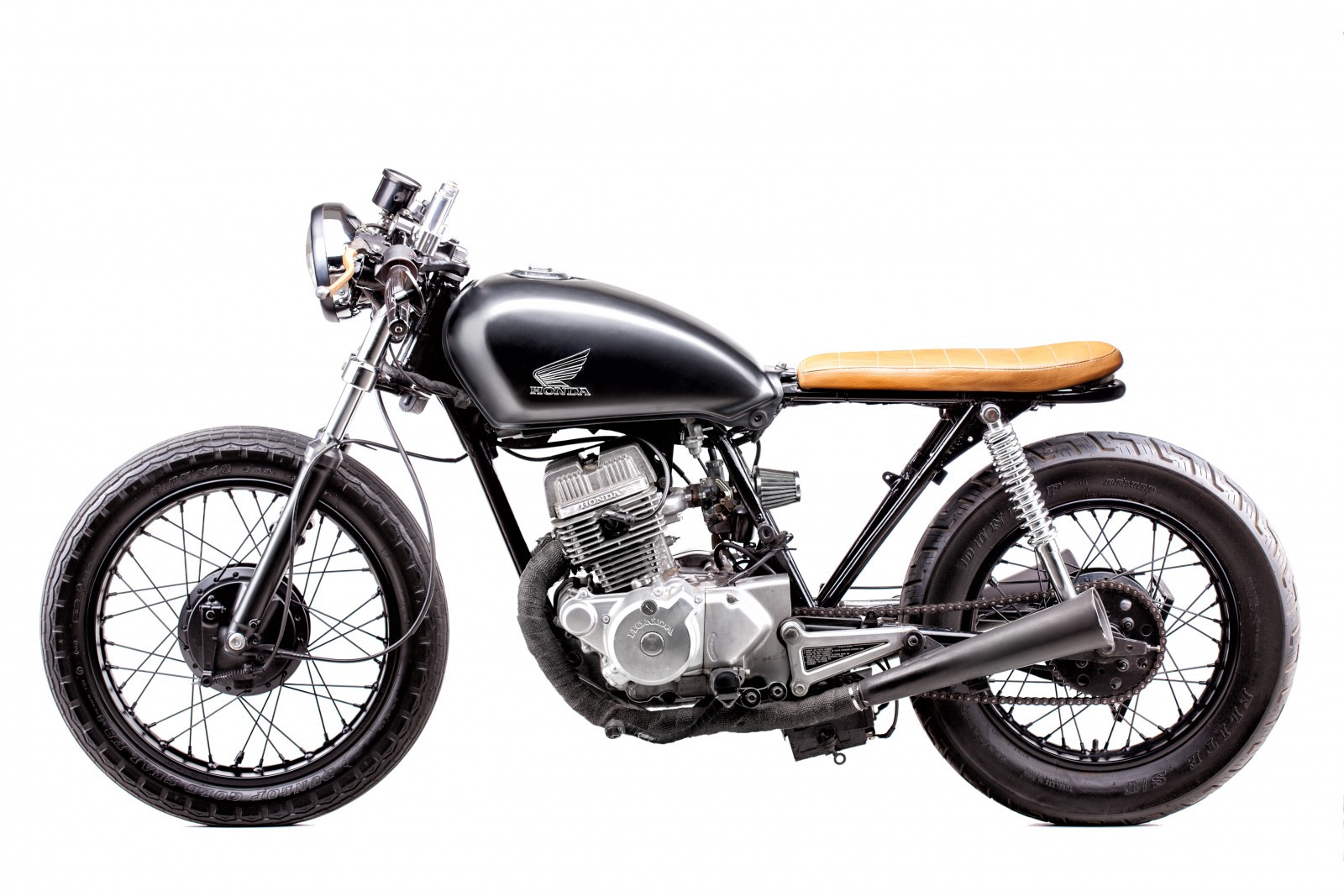 The Honda CB125 was a 125 cc motorcycle made by Honda from 1971-1975. It had an overhead camshaft engine with a 9500 rpm redline. There not being any competition for the CB125, it manages to get along with the same 125cc sohc Single, five-speed transmission and combination pressed steel and tube frame. There's no electric starting or tachometer or turn signal canceler or disc brakes. This is a very basic motorcycle. 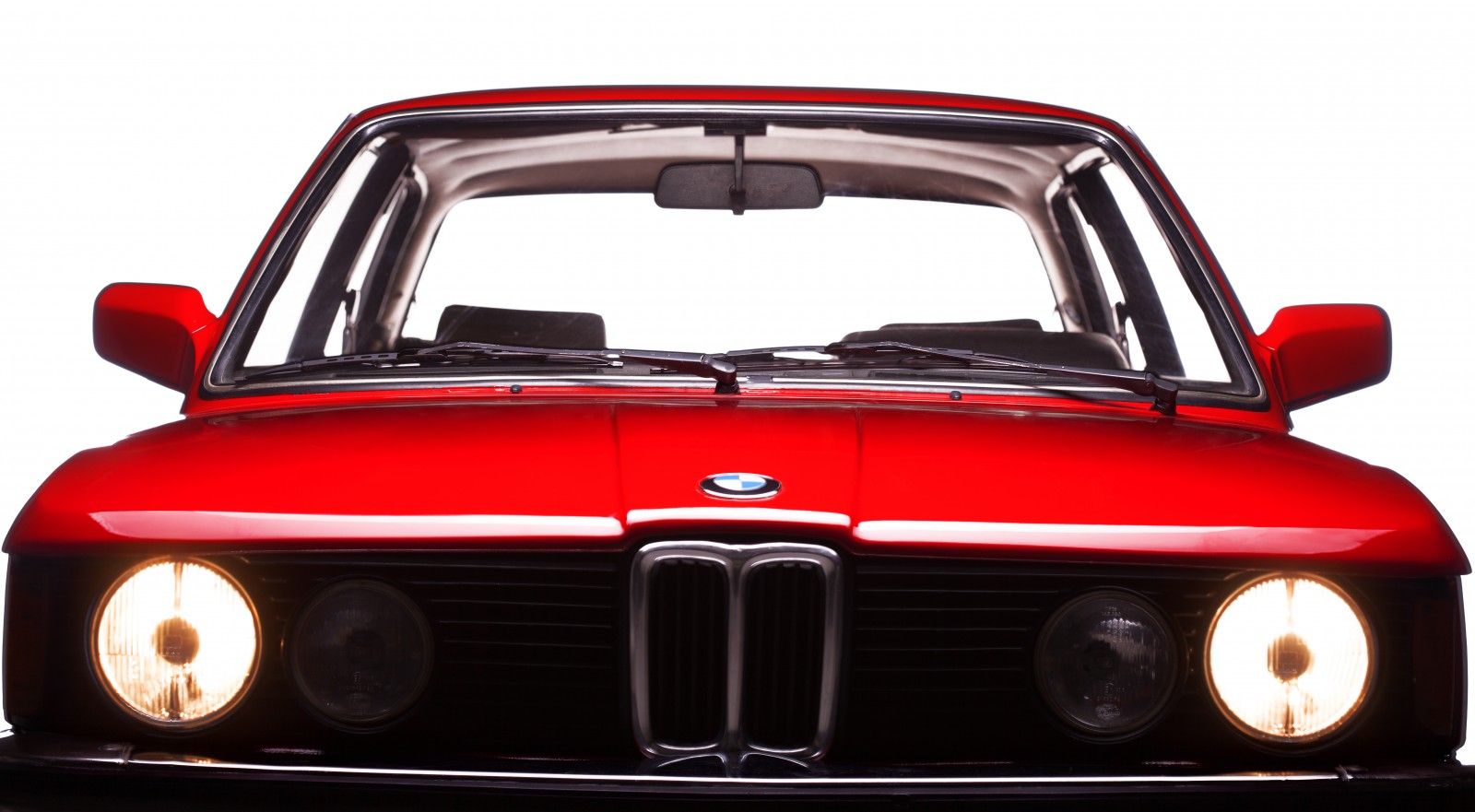 BMW E21 is the first generation of the BMW 3 Series compact executive car, produced by the German automaker BMW from 1975 to 1981. Most E21s were sold as 2-door compact sedans, however a Baur cabriolet was also available. Initially, the E21 was powered by a 4-cylinder engine, with a straight-6 engine added to the line-up in 1977. The wedge shape of the two-door model was distinctive, extending all the way to the unusually high rear end.

BMW R25 from 1953, is a model which was produced after the Second World War, for the German soldiers. For the first time, the company BMW produces a motorcycle with a manual gearbox with 4 speeds. This model is a limited version of R25, with a trademark on the front bumper. This model possess a maschine with 250cc, 12hp, maximum speed of 105km/h and a weight of 137 kg. Specific for this motorcycle is the transfer - the power of the engine is transfered through a clip on the rear wheel(No belt or chain). With the complete restoration of this brilliant and rare model R25 is restored to original splendor, as one after leaving the factory.

IMZ-Ural is a Russian maker of eavy sidecar motorcycles, which along with Dnepar are known as "Cossack motorcycles". Ural 650 is one of the oldest motorcycles, the company has produced, designed for rough Russian roads. This Ural 650 has four-stroke, fuel injected air-cooled, flat-twin engines, a four speed gear box with reverse gear, shaft drive, two disc dry clutch, spring shock absorbers, and disc brakes on all three wheels. This motorcycle impresses with the smooth engine and the electric start. Pulls well as solo and spares supply. The general look of the Ural engine is rounded and soft, with no sharp angles.

The origins of Vespa, this lovely motorcycle, come from Italy. This model from 1963 represents a redesign of all Vespa predecessors that were manufactured in 1943. One of the main benefits are that it is visually smaller, with fewеr parts than all its predecessors and it has simpler design.

Autonomous restoration, own design and little fantasy are the main components for making this retro Caferacer. Special glow give to him the nickel parts, thunderous sound from the exhaust system and the easy operation of the machine of the former Ducati Bronco, from 1960. Inspiration for this motorcycle are ideas from today-popular 'CafeRacer' custom motorcyles. Ducati Custom possess two-stroke engine with 4 speeds, strength of 250cc, with about 10hp and weight lower than 100kg. We hope you like it!

G-CUSTOMS are here to realize YOUR dreams!